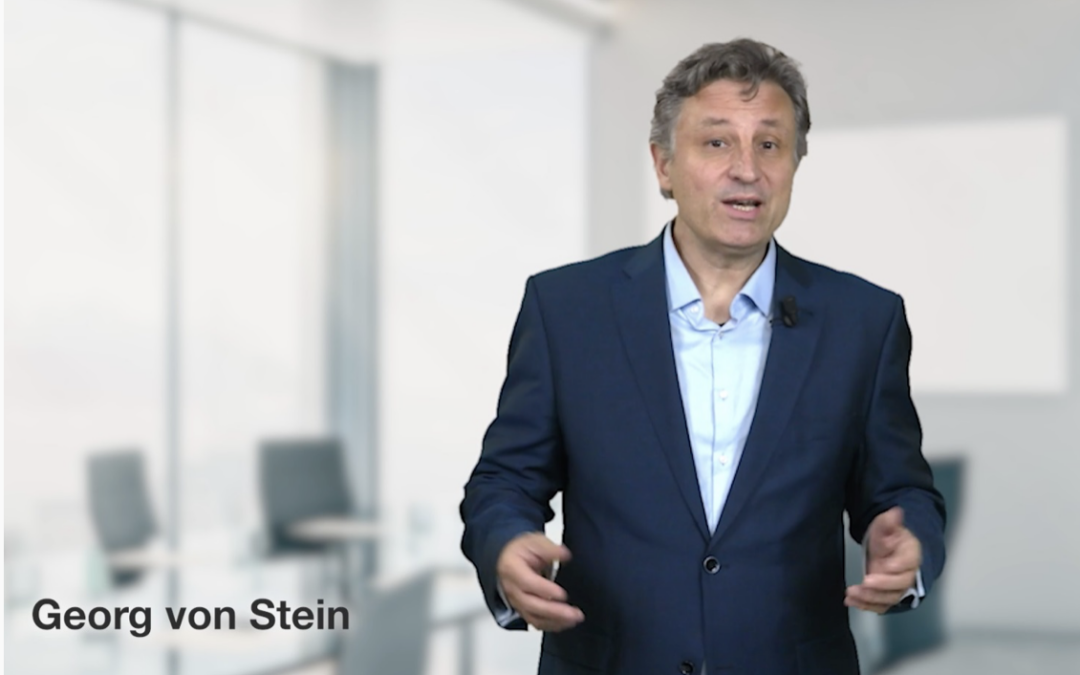 When two boxers stare into each other’s eyes at the weigh-in, the tension is ripping. Whether in boxing, tennis, soccer, in battle, in rounds of talks, in a meeting or in a chancellor’s duel, whenever people or groups face each other, the energy is highly charged. On the other hand, imagine the energy of a Bundestag without opposition. Accordingly, rhetoric also likes to use the power of opposition often and in many ways. You, too, can use rhetorical construction principles to create sentences with echo and memory power. Let’s take a look into the rhetorical treasure trove and get inspired by the examples:

1. The opposite. For this, you take nouns, verbs, or adjectives that oppose each other and use them to build tense sentences:

Noun: “Poverty is a luxury we can’t afford” or
“Plan the difficult where it is still easy.” Lao Tzu
“A chicken is an egg’s method of producing a new egg.” Samuel Butler

Adjective: Hard shell, soft core.
“Opportunity has its mop of hair in front; it is bald in the back.” Phaedrus 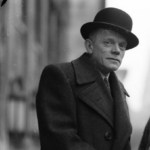 “I am happy when it rains, because when I am not happy, it rains as well.” (K. Valentin)

2. conversion: “Simplify the complicated and do not complicate the simple!” John XXIII

One can give life many years and the years also much life.

3. The alternation is an antithesis in which the links are interchanged:

“If Antony is consul, Brutus is enemy; if Brutus is preserver of the Republic, Antony is enemy.” (Cicero)

4. Cross position: Here the opposites stand directly next to each other.

“Her life is your death, her death is your life” (Schiller Mary Stuart).

“The price is small, but great is the pleasure.”

The next time you need an edgy sentence, reach into your opposite treasure box. Use the building principles for your presentations, speeches, emails, speeches, or speeches. Would you like some suggestions? Would you like us to create a speech for you?