Surprise questions in an interview – how to react confidently! 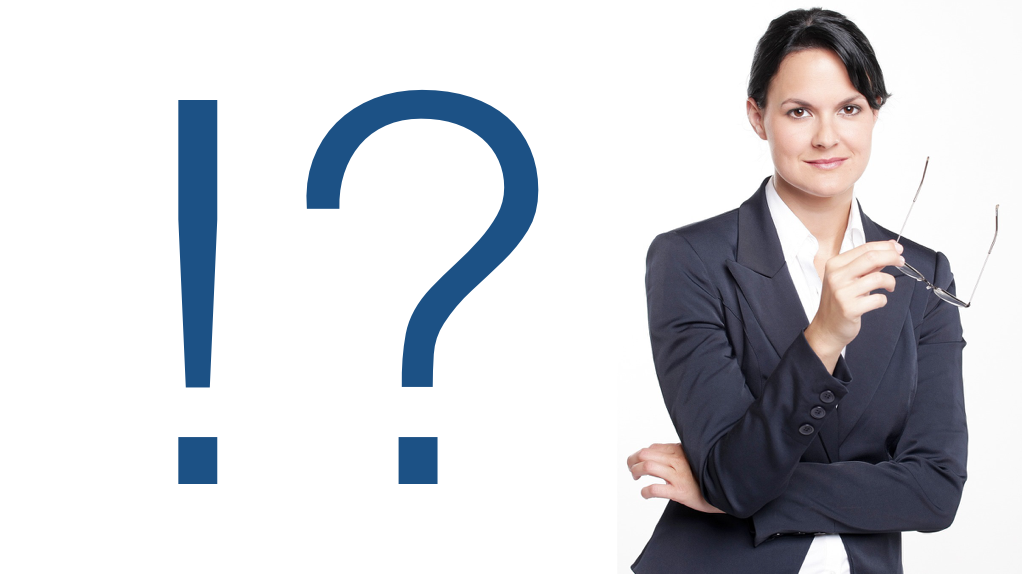 A direct confrontation with a subject that is seldom talked about in public, often causes many interviewees an unpleasant surprise. How can you react in a professional and skilful manner when interview questions are asked or even attacked?

Option 1 TRANSFER
You can not come up with a suitable answer? Then skip the attack and continue with what’s important to you about the topic. If necessary, just comment on the attack with a slight smile, if it is not completely inappropriate. This often does not seem very sovereign, but goes as an emergency solution. We recommend to specifically train such situations.

Possibility 2 REJECT
You feel inappropriately attacked and insulted, so you reject the attack. That may be appropriate, as in this example:

Lena Meyer-Landruth was confronted by Markus Lanz that he was worried about her. After an incredulous “Yes?” By Lena Meyer-Landruth, Lanz concretises: “You were very thin, you seem stressed … just fragile.” The singer countered: “That’s also nonsense again, Markus!” Afterwards she performed It does not bother her when headlines so easily influence her perception: “Sometimes I have the feeling that if only enough people say you’re too thin, you’re too.”

Through this direct rejection, Lena Meyer-Landruth has shown that she does not want to leave this picture in any way. This method can also make you less sovereign, if you do not determine it, but look slightly contrite, as here Mrs Goering-Eckardt:

Ms. Göring-Eckhardt could have taken the side blow also sporty, but he immediately rejected him and seemed a bit petty. So Christian Lindner had a laugh on his side, even if he was not quite fair.

Option 3 TURNING
Taunts or provocations can be so general that you can just flip them over and play the ball back.

Possibility 4 DIRECT ACCOUNTS
The main thing about counterattacking is that you do not look presumptuous: your opponent does not have to be “defeated”, much more important is how you get across the situation. If you take the situation athletically, it is much easier for you to give a loose answer than if you personally feel insulted. Developing this attitude is a matter of practice.

Example: Frank Plasberg and Hans-Werner Sinn in Plasberg Broadcast “Hard but Fair”: In a quick round of answers, asking which of the other talk show guests one would like to do a day of charitable work, the former replies Head of the IFO Institute: “I would probably take you, because I would take the one in the round, who has the highest income!” Plasberg laughs briefly, then he counter jokes: “An unproven claim that they will not find tomorrow in the fact check be. (smiles) ”

Plasberg comes loose with his replica and does not annoy anyone. This seems more sympathetic than an overly ambitious counter. We will gladly show you how to train quick answers for media situations in the DIKT trainings and coaching sessions. As you master the art of interview rhetoric, you will be more confident and win audiences.

If you have more replicas, send them to us. As a sender you will receive an e-book “The Professional Interview Preparation”

📣 Good sound at the web conference? How do you manage that? How to find the right online sound! 🎙We show you 7 Microphones in a comparative test. ▶️ 🖥 Follow the link in the comments to watch the full video.😁 #microphone #videoconference #test pic.twitter.com/orpd…