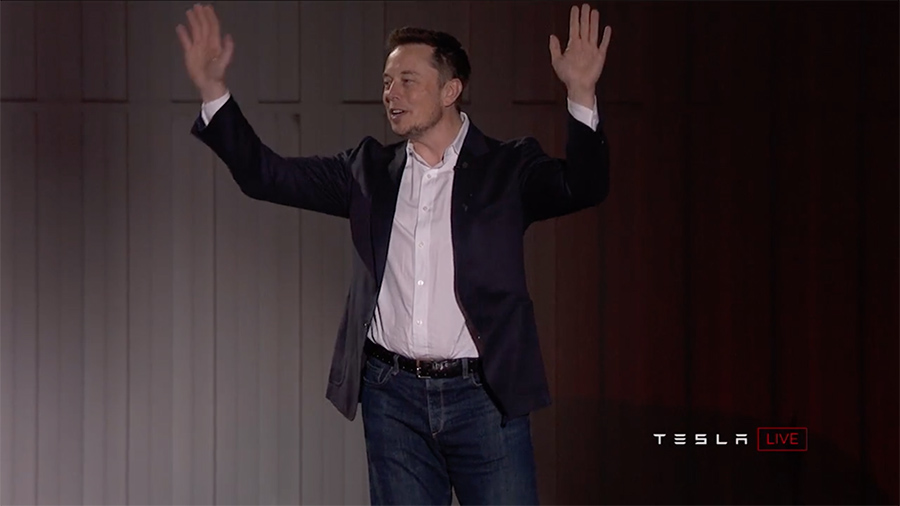 A strategy for successful image formation is always a tightrope walk. Whoever floats with the current, does not notice, who ventures out of the reserve does not make friends only. We have examined two extremes here. Trigema boss Wolfgang Grupp and Tesla founder Elon Musk. Both live from their image.

Anyone who already heard him knows: It’s not easy to tell whether Grupp’s mainstream critical stance came from moral conviction or stubbornness. He himself justifies them with pure profit interest: “The name recognition of Trigema is not just advertising, but also unpaid PR, whether that was the butler, the helicopter or the swimming pool, which is 45 meters long. If you write, he has a square swimming pool, nobody reads that. I put this into context: guaranteed jobs, never fired anyone – the values ​​behind it. ”
All the harder he goes to court with those who relocate jobs abroad: “Every job that is mined here and relocated abroad is a sign of failure.” He also condemns failure for which no one states: “Who is lying down a billion and then remains a billionaire and let the taxpayers pay billions in losses is not an entrepreneur for me. He is an exploiter. “The verdict against Anton Schlecker is in his opinion” incomprehensible “.
Clear words – but can the company benefit from it? For years, Trigema’s advertising has consisted of the monkey of Mr. Grupp and the public statements of the managing director. If there was a price for consistency, Mr. Grupp would win it. However, a high degree of innovation does not exude this image.

CONCLUSION: Wolfgang Grupp successfully serves his niche. Customers sharing their values ​​will continue to shop in Trigema’s test business. However, he will not conquer the mass market if he railes more about the conditions, rather than excel with innovations.

He is not interested in past and present. What would eventually become possible, he wants to implement immediately. He owes the necessary capital to his image. Musk has built a cult status around his person, attracting investors in droves. His disciples are not interested in the quick success. They build an empire together – a castle in the air.
He comments on the disappointing quarterly report from the beginning of November with statements such as: “It is relatively clear what we have to do, now we just have to do it” and “It’s our turn, it will only take a little longer than expected.”
A daring view of things, given that his company burns billions without making a profit.

CONCLUSION: Elon Musk’s strategy is very good. Threatening the mood, he draws new ideas from the hat, for which he can inspire. With the amount of his fans, but also the amount of his critics grows. The biggest threat to Tesla would be a change of mood and a loss of the successful, innovative image of the hope for future technologies. This public perception has been the company’s most valuable asset so far.

What can we conclude from this?

A polarizing image is risky. It gets attention and can lead to the formation of a loyal fan base. On the other hand it calls critics on the plan. In addition, the rhetoric in both of the above cases has the aftertaste of fooling over fundamental problems – a perfect attack surface that is regularly “meddled” medially. The public perception of these persons is by no means a coincidence product. The two entrepreneurs have carefully matched their image to their target audiences, and that’s the only reason they can afford the polarizing headlines they’ve made public. A thoughtless statement could cost the entrepreneurs their success.

In our training “Successful image formation”, participants learn when they should venture out of reserve and what should be considered.

Photo: Elon Musk at the presentation of the Tesla Model 3 (tesla.com/press)