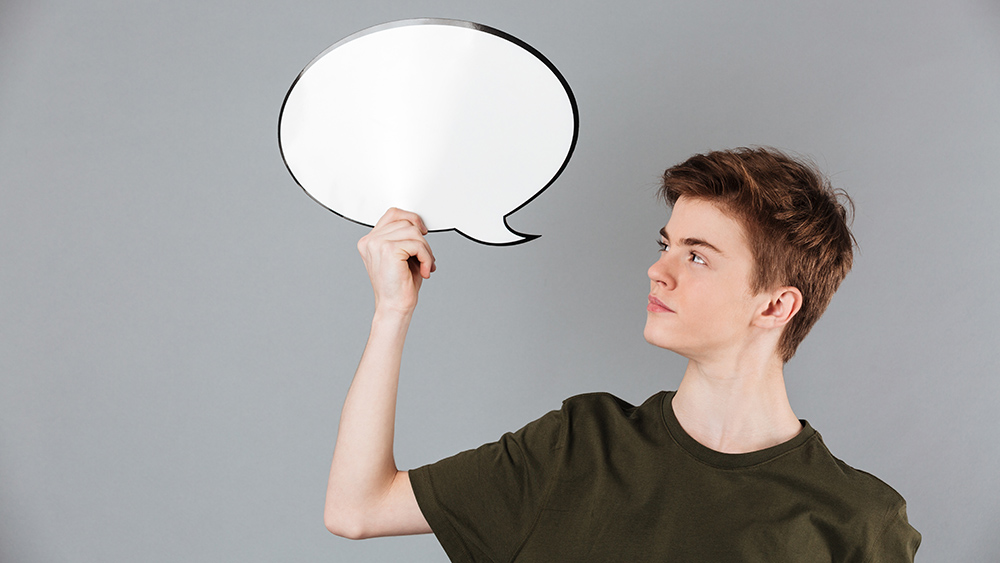 A 21-member jury has chosen the youth word 2018. It was chosen at the end of August among many proposed words. 30 terms were final to choose from and about 1.5 million votes were cast. Among the nominees for the winning word were words like “lindnern” (that is doing nothing, rather than making something bad at all), “snackosaurus” (for an exasperated person) or “Lauch” (sucker). On the winner’s staircase third place and thus bronze went to the word verbuggt in the sense of faulty (from English bug). 2nd place was glucose-containing. Won as “Youth-word 2018” has the word “Ehrenmann” or “Ehrenfrau”. Thus, as the Langenscheidt publishing house declares, in the youth language someone is called who does something special for you.

For comparison, the words 2017: 3rd place: Tinderjährig (old enough to use Tinder) 2nd place: napflixen (= nap during a movie), 1st place: I bims “I am” (in the so-called Vong -Language)